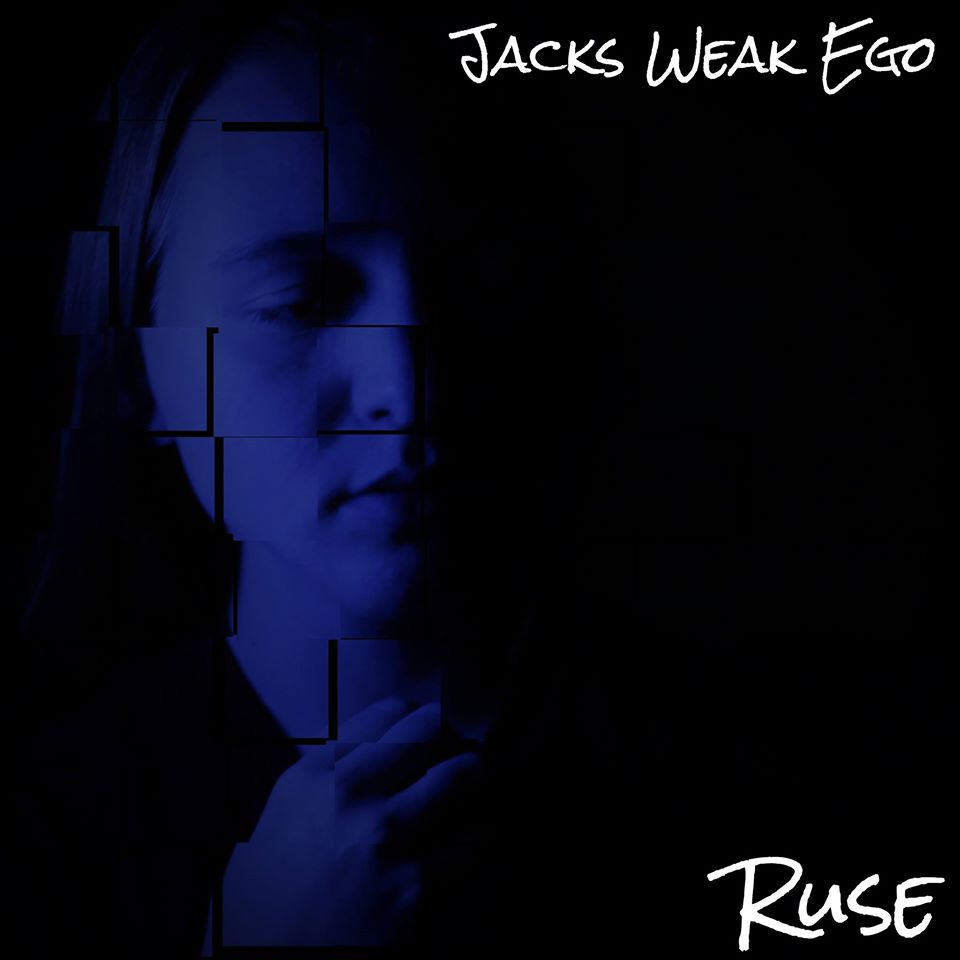 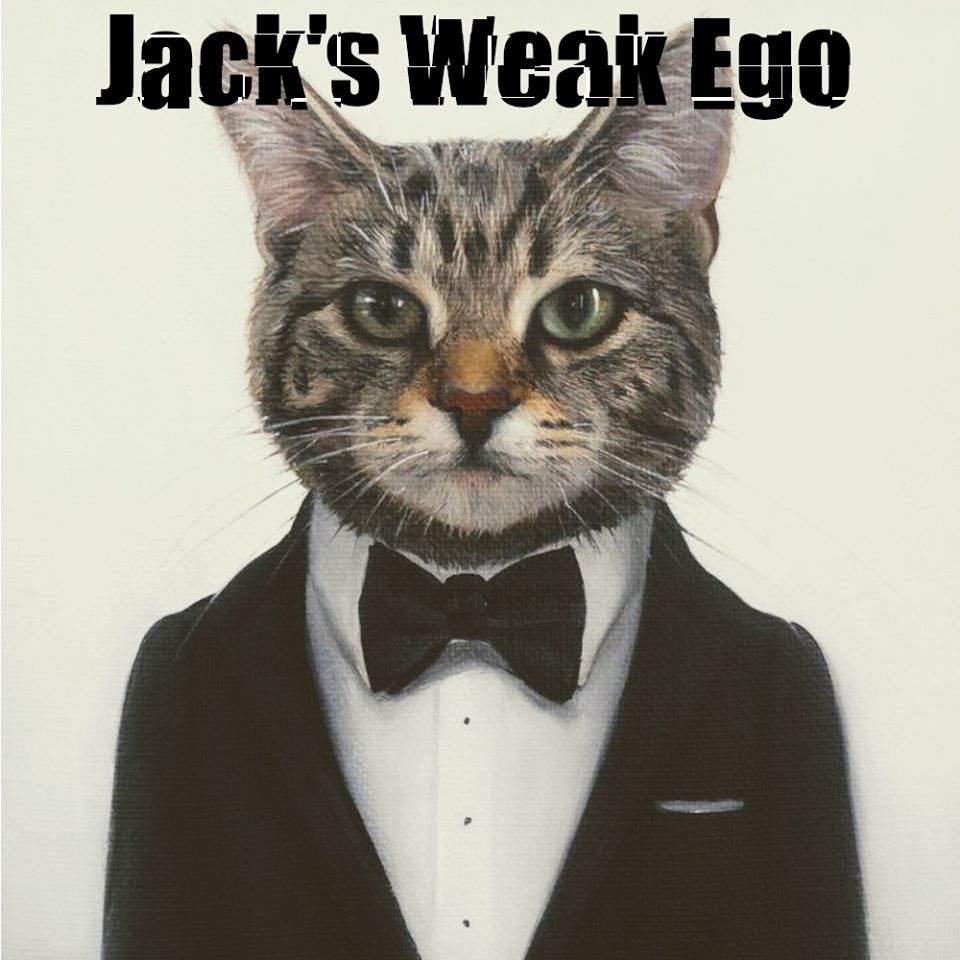 I AM JACK’S WEAK EGO.

Jack’s Weak Ego was initially the brainchild of Matthew Wuelfing (guitar / vocals), Chad DeMoines (drums / vocals) and Mic McGonnell (bass / vocals) in 2012. They enjoyed a following that grew quickly and found themselves playing across Michigan in Midland, Lansing, Ypsilanti, Grand Rapids and all over Metro Detroit eventually landing an opening gig for Days of the New. After the #norefundstour ended in 2013 Mic was replaced with Adam Allen, local country music soloist. Matt and Chad felt that the change was necessary due to the logistical restraints caused from Mic living so far way, as well as family obligations held by the entire band.

The newly retooled band began writing material and entered Silver Dragon Productions in the Detroit area to record their first EP, Incognito. After the album was released they began hitting local open mic nights to try out the new songs, but continued personal limitations resulted in a hiatus that ran from 2014 until the formal reformation in January 2020.

With full intentions of writing and recording a new album, and a subsequent tour, things were put on hold as the Coronavirus stepped in to put a halt to anything band related just 2 months after getting back together. Before the quarantine they were able to get the drums down to a new song titled Ruse. With Adam and Matt working remotely sending tracks back and fourth to finish up the song. The song was released on April 13th. 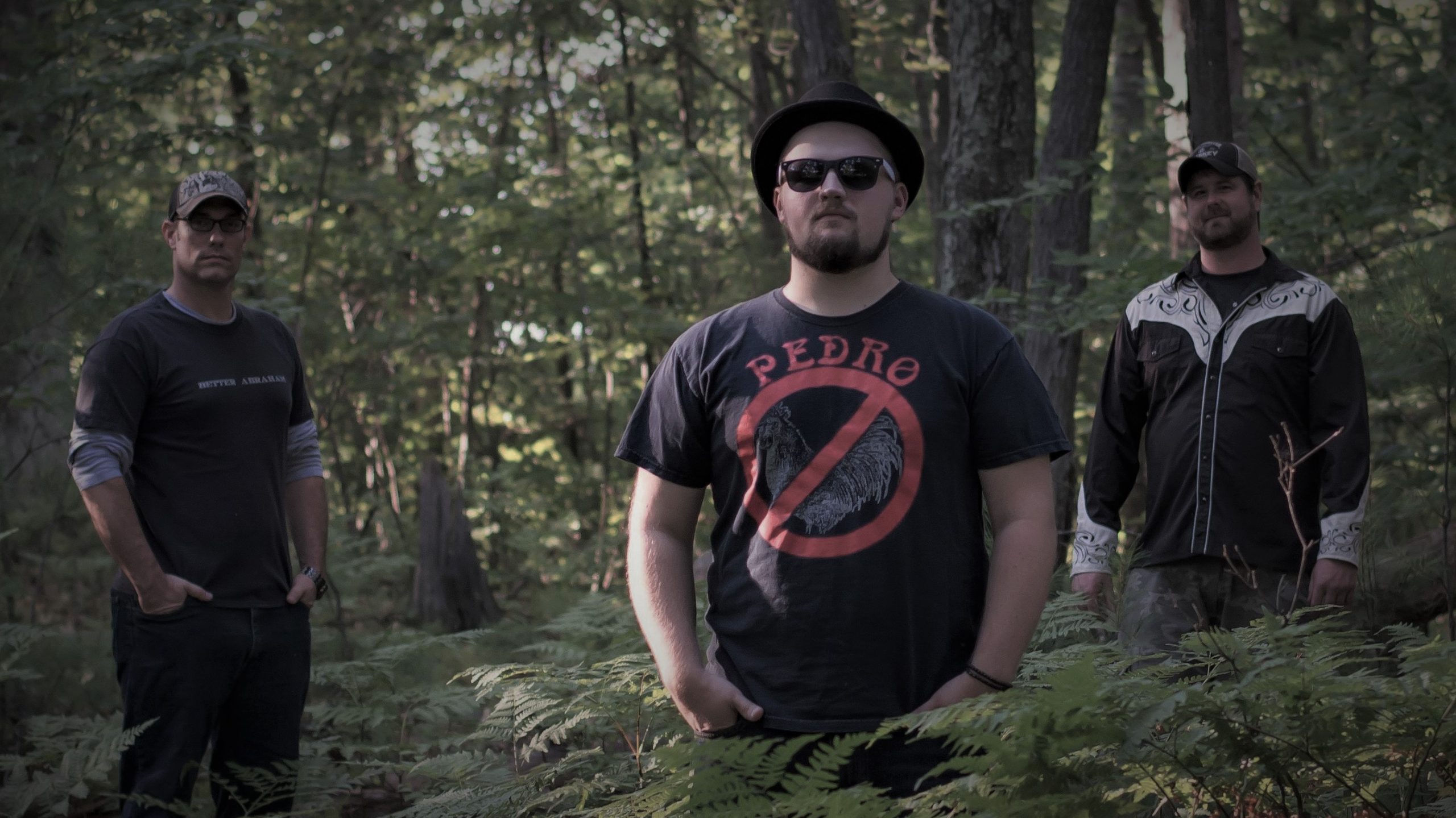 Guitar & Vocals: Aspiring musician with an unhealthy addiction to MMORPGs and Dungeons & Dragons, although he rarely wears his chainmail to gigs. Cynical to the core; Matt’s demeanor is like that of a 150 year old man with IBS. Musical influences: Social Distortion, The Beatles, The Black Keys, Green Day, Nothing More & Innovative Minds.

Bass Guitar & Vocals: Adam began playing bass at the age of 10 when he realized the guitar had way too many strings on it. He enjoys a pleasant evening of drinking diet Mountain Dew and watching Sesame Street with his kids. When he’s got free time he likes to create elaborate plans and completely forget about them the following day. He also writes some tunes every now and then. Musical Influences: Matt & Chad 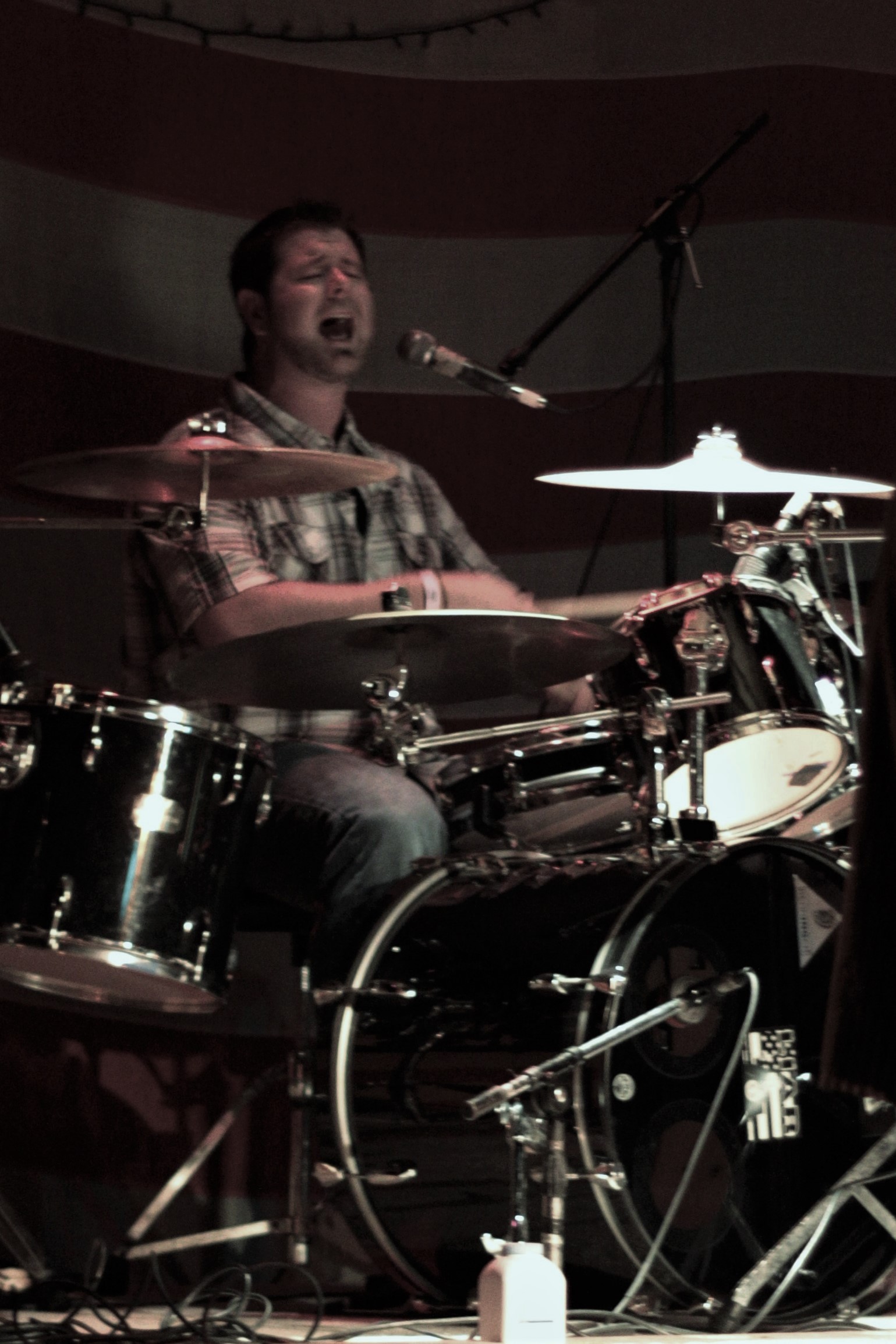 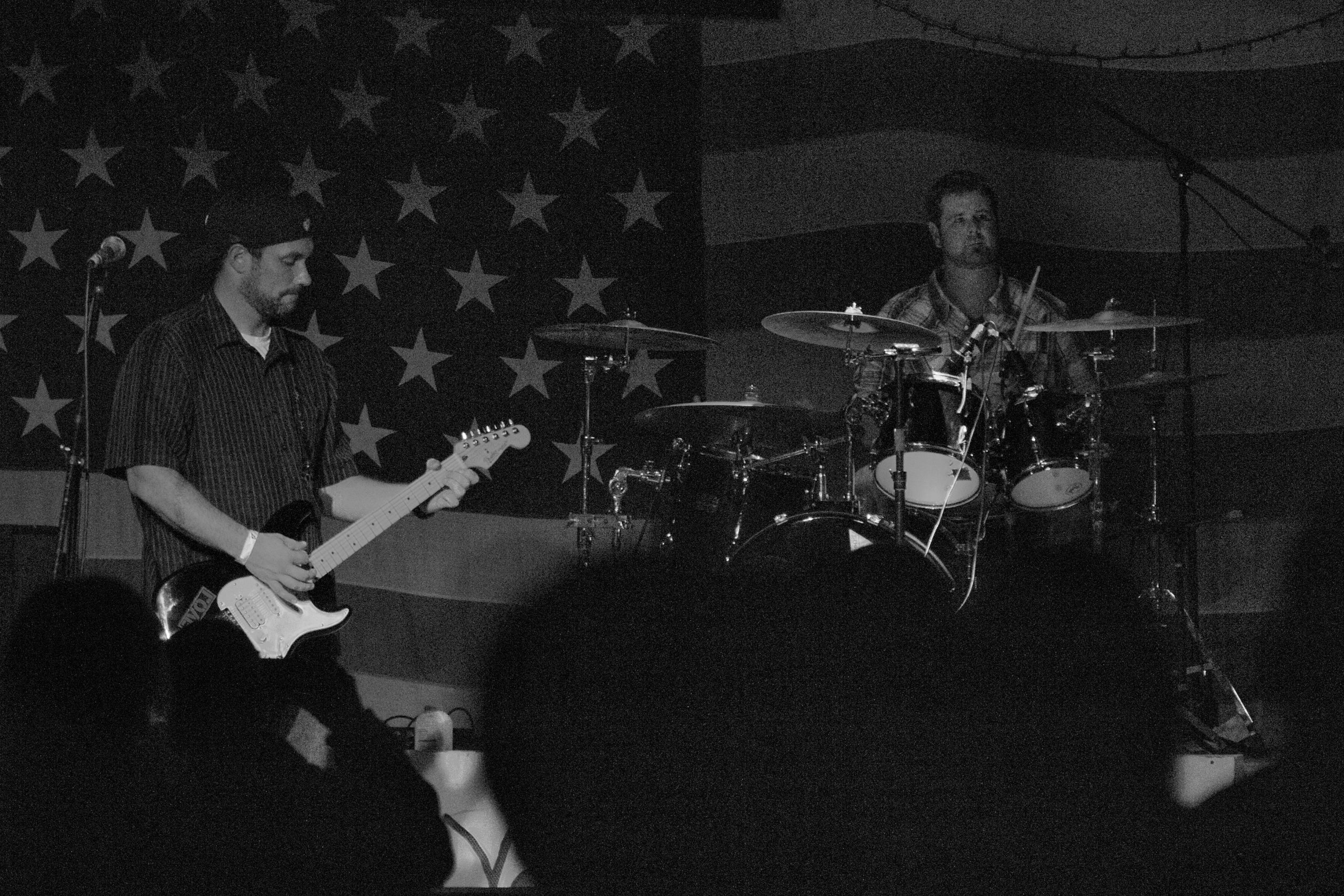 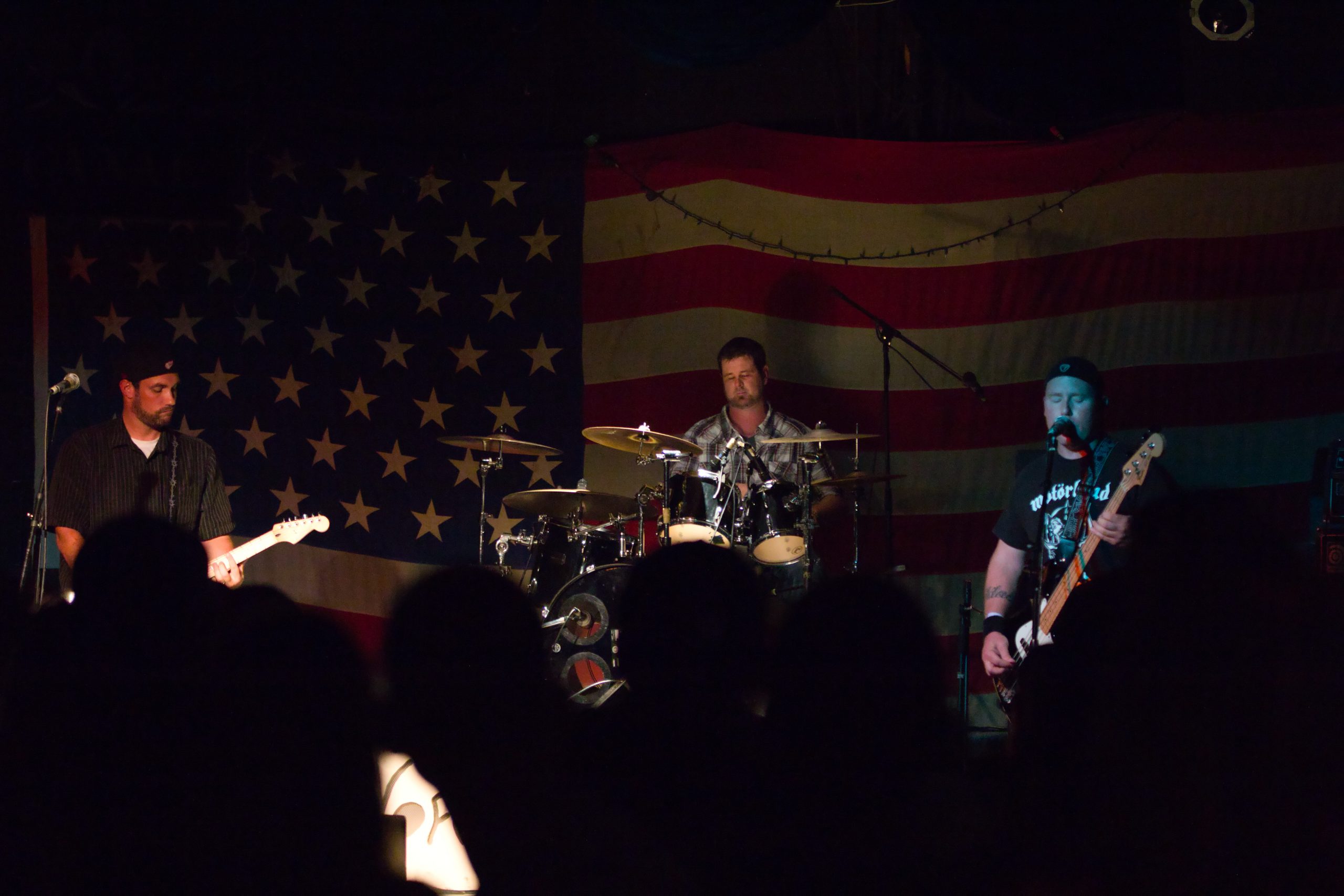 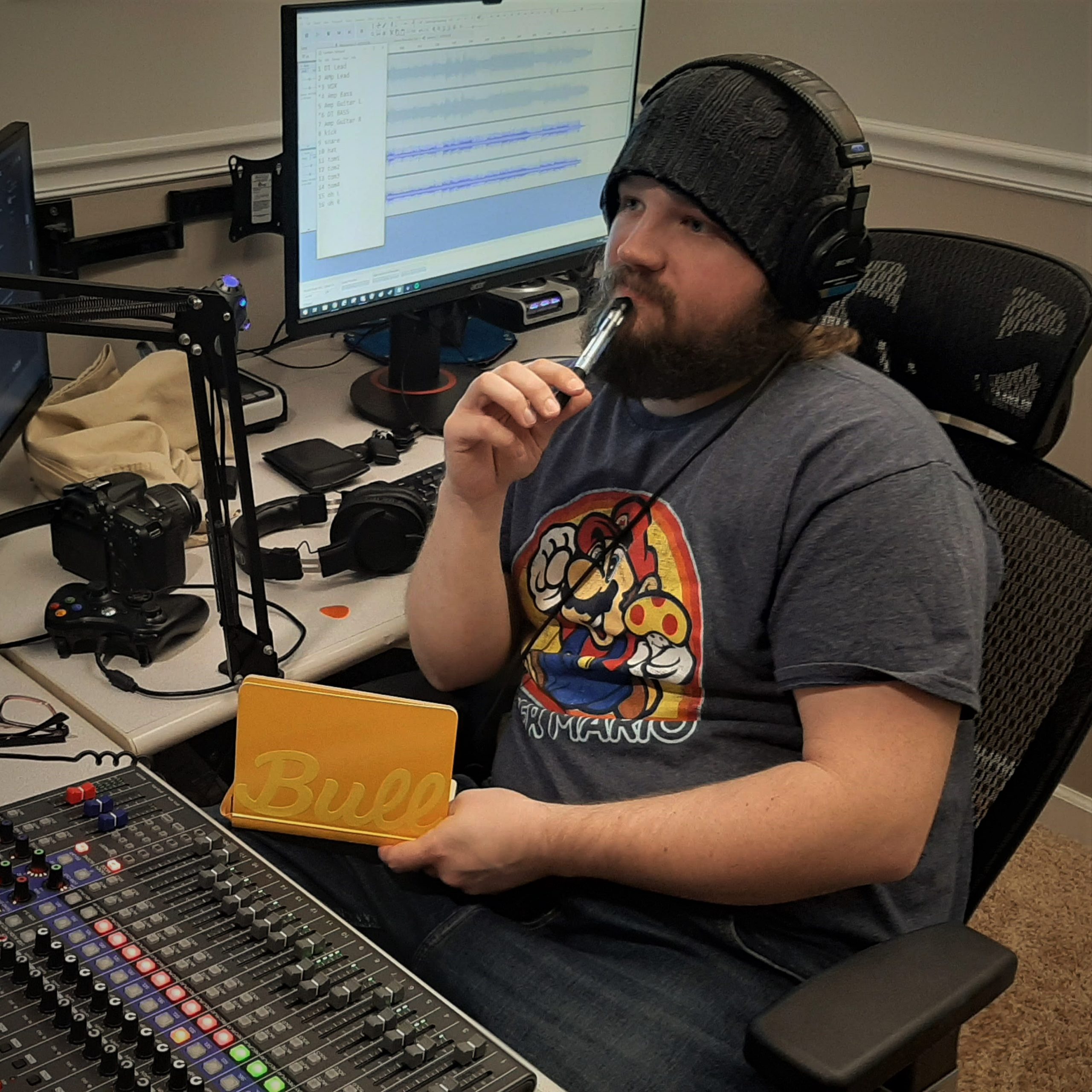 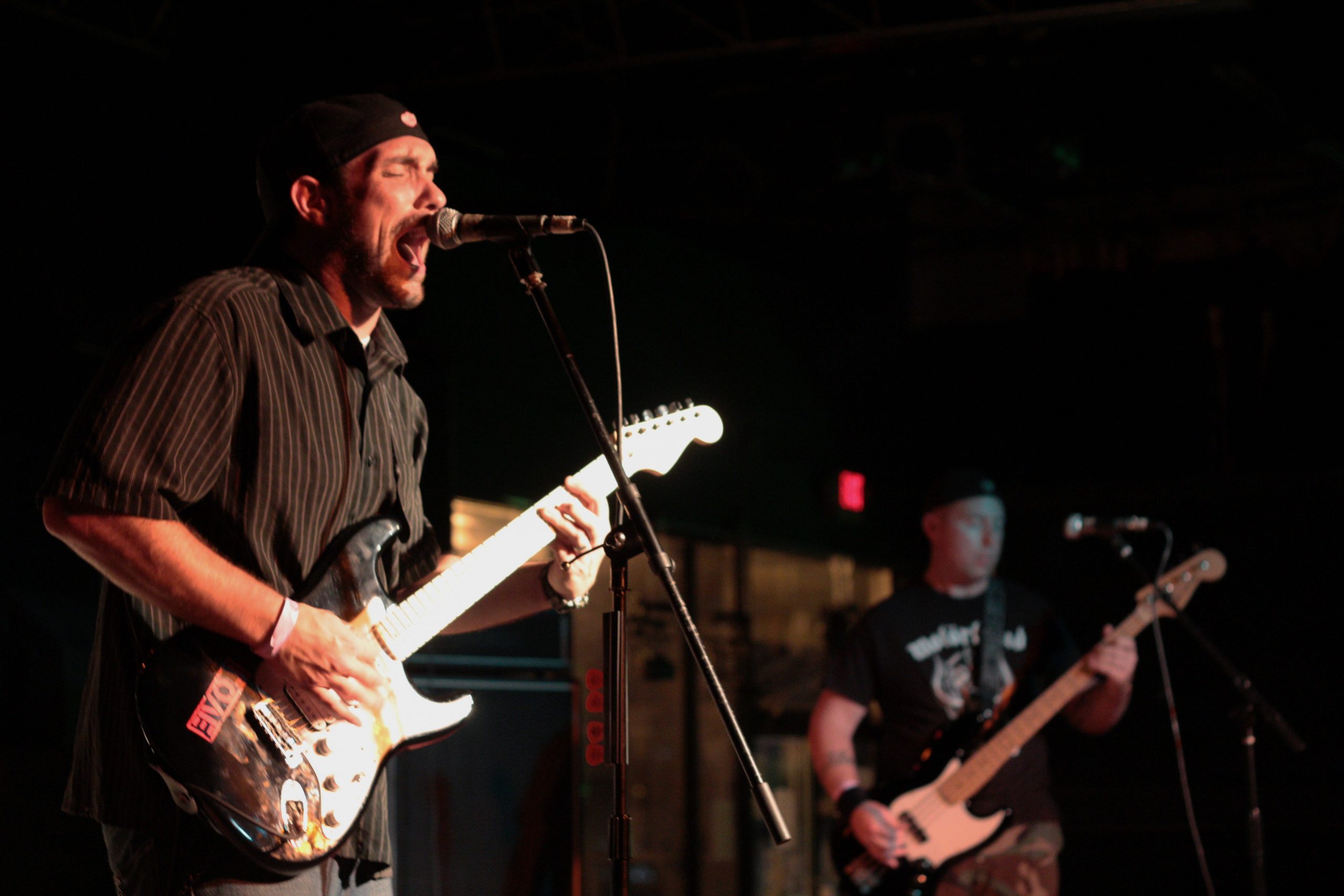